There are many challenges that come with being a public figure, but celebrities never have to fear for their lives.

Scoop had received an anonymous threat claiming that Kathy had offended a certain ‘organization’ and that they were going to rape, then kill her, claiming they knew her address.

The sender said they were “going to cut him into 18 pieces before feeding him to fish and dogs.”

Scoop reported this to the Hong Kong Police.

When interviewed by online news portal HK01 on Friday (29 July), Kathy remained calm, saying: “I was a little surprised when I first heard the news but I recovered very quickly, as I was usually accompanied during filming. But there is a team, so I have nothing to worry about.”

HK01 reported the day before that Cathy was apparently looking to hire a bodyguard for her own safety, but Cathy denied this claim.

“I don’t need it at the moment. Many of Scoop’s crew members are strong men and they can protect me,” said the 27-year-old. He said there was no need for defensive measures.

She also said that she will continue to use the Metro as usual.

This isn’t the first time Scoop’s hosts have had to grapple with security concerns. 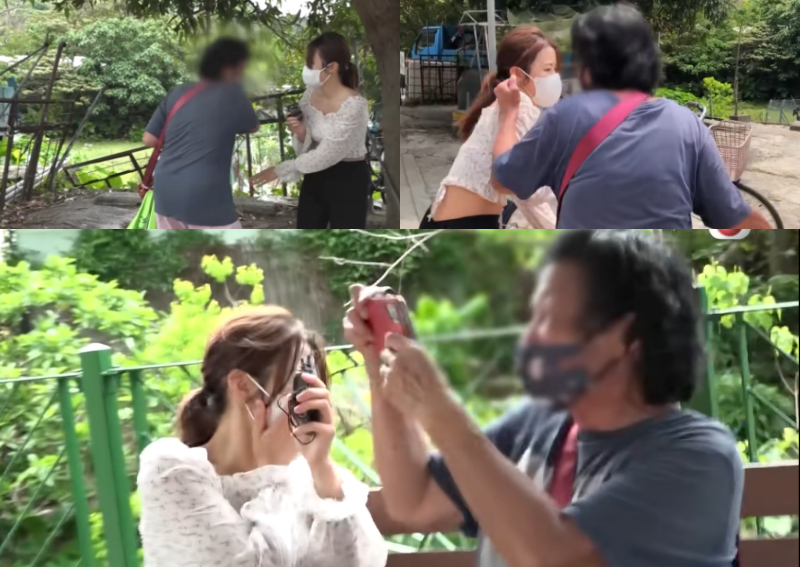 In April, host Joan Lee was attacked by a 70-year-old woman she was interviewing on a hoarding case.

The elderly woman initially hit the 34-year-old with her fist and a shopping trolley and also tried to push Joan on the road.

When Joan manages to make her sit for an interview, the woman elbows Joan in the face.

Joan sought medical attention after the exam and was given pain relievers and anti-inflammatory medication.

The woman was arrested and released on bail pending an investigation into the assault, and the case was heard in court on 29 July.

Joan wrote in a post on her Instagram story, “If we were allowed to kill someone just because we’re angry, the woman’s neighbors would have turned violent long ago.”

“It is always wrong to kill someone. If journalists are abused just because they have asked some more questions, then who would dare to cover the difficult issues facing the people of heart?”

Joan said she was going to follow through until the conclusion of the police investigation.

ALSO READ: Ellen Ng accuses Canadian daughter-in-law of ‘calling me in the middle of the night to ask why I’m still alive’