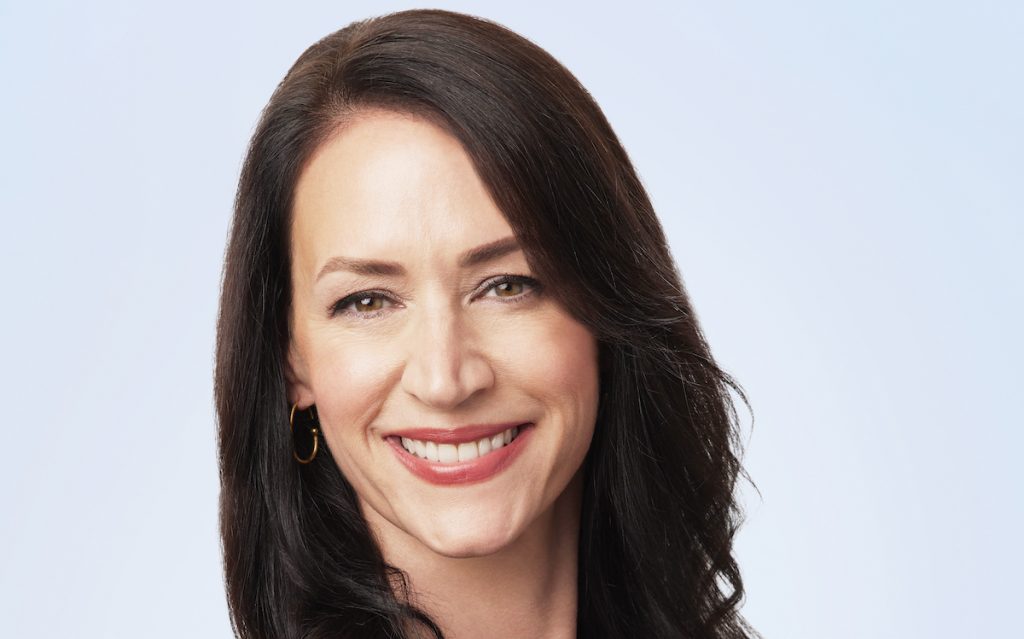 Henson, a former Warner Bros. Discovery (WBD) executive, was rumored to be taking over the position after Groom’s departure was announced last week.

Reporting to Susan Rovner, president of entertainment content, Henson will oversee the reality competition, talent contest and game show formats. Her dispatch will include content development and current programming across the company’s eight entertainment platforms and unscripted titles, including NBC America’s Got Talent And Sound, bravo’s head chef and peacock Cook it

Henson left WBD last month, where she most recently served as EVP and Head of Unscripted at TBS, TNT and TruTV, overseeing all unscripted creative development and production for cable brands.

Prior to this, Henson was EVP of Alternative Entertainment for Fox Broadcasting Company, where she oversaw all development and current franchises, including Masked Singer, MasterChef, So You Think You Can Dance, Hell’s Kitchen, Beat Shazam with Jamie Foxx And all live event specials.

Prior to this, he served as EVP of Unscripted TV at multi-platform studio Electus after five years as VP of alternative series for ABC Entertainment.

Rovner said that Henson’s “deep experience with massive amounts of programming across multiple networks and brands is a perfect fit for our NBCU content ecosystem.”

Henson continued, “I’ve always admired NBCU’s unscripted portfolio — and grew up on Must See TV — so I’m thrilled to have the opportunity to join this incredible team.”