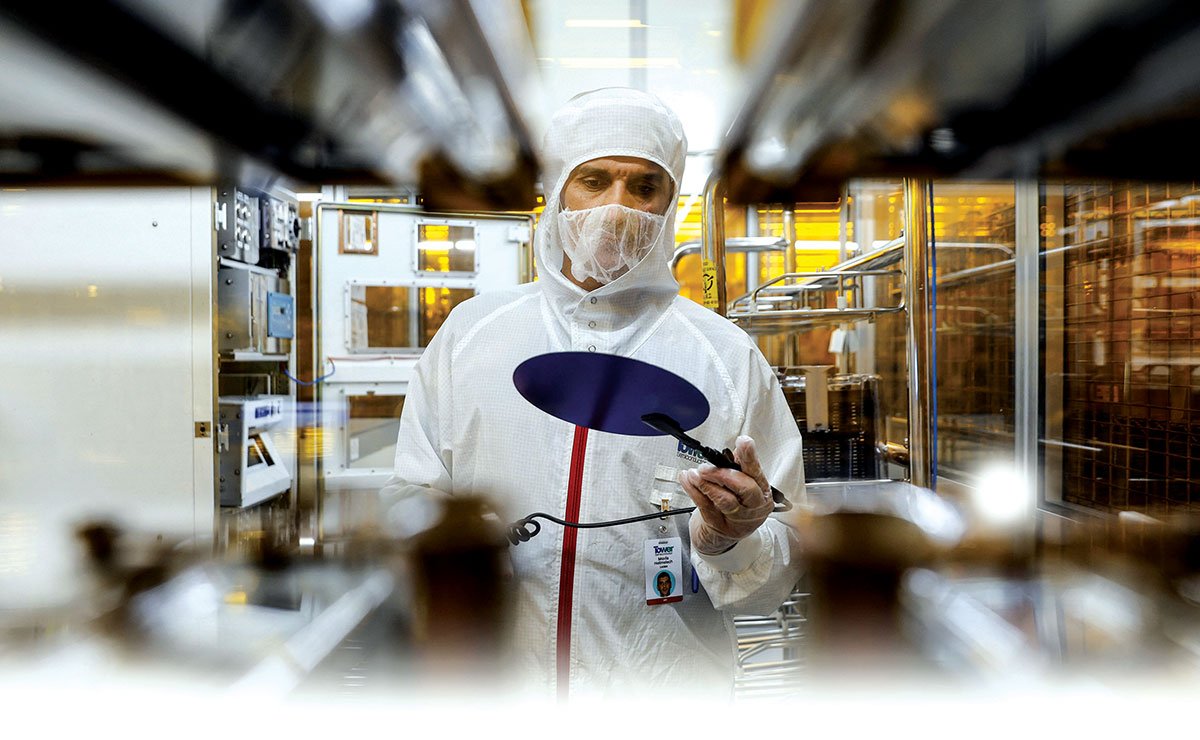 There’s a quote on page 1 of this week’s issue—we kind of blew up big so you don’t miss it—that it’s definitely in the running for Citation of the Year.

This is from Kristin Dzizek, automotive policy adviser for the Federal Reserve Bank of Chicago, and she’s commenting on what the auto industry is facing in the third quarter of 2022 as it digs itself through the hole of the global microchip shortage whose The price is in lakhs. of vehicles in production.

“Even if you had all the chips you had in 2019,” Dziczek tells us, “you can’t manufacture the same amount of vehicles built in 2019 because there are more chips per vehicle. And we have Not all are the chips yet that we had in 2019.”

We tell you this week that chip makers and governments are now rushing to spend unprecedented billions to make more chips in the hope of fixing the problem. It is heroic and amazing to watch. Last week, the US Senate passed legislation that would bring $52 billion to bear in the crisis.

It’s still going to take a long, long time to convert to factory output with good intentions and rolled up sleeves. But things are going on.

And things are changing around the industry as well. In this issue we present snapshots of fundamental changes happening around us. Not trends, not changes in consumer preferences. But there are real permanent changes in how things are done and how things work. lidar? Does anyone still think that lidar is an idea for the future that may or may not be widely adopted? Alcohol Detection Hardware — Sound Impossible? Well, it’s written in the law now. Industry CO2 Reduction – An Ongoing Political Debate? is no more.

It’s a new fact of life for the car business: We’ve entered an era in which the technologies of factories, of dealerships, of the vehicles themselves, are far beyond whatever you’re comfortable with until now. And it would take an ocean of microchips to do it all.