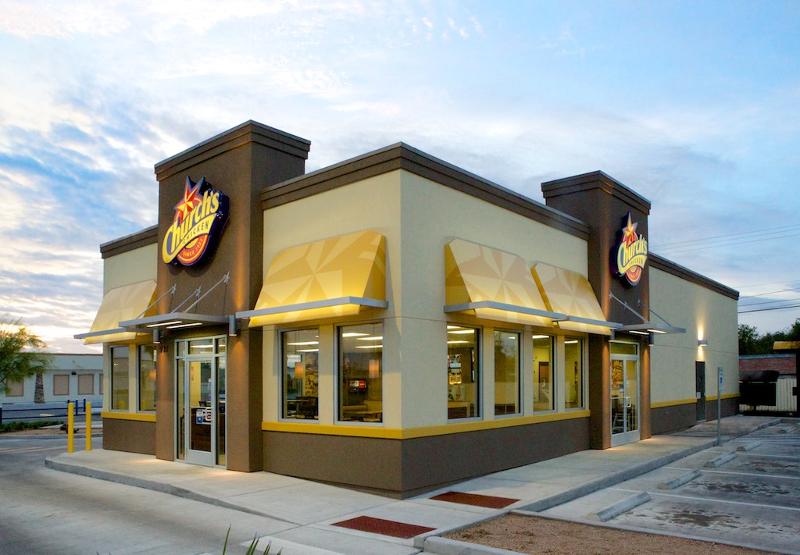 Church of Chicken has a new name and a new CEO.

On Tuesday, the 1,500-unit chicken chain, which is now calling itself the Texas Chicken of the Church, named former Focus Brands executive Joe Guith as its new CEO.

He replaces Joe Christina, who was the chief executive officer of the Atlanta-based chain for the past six years.

Guith was the head of restaurant category for Focus, based in Atlanta, where he oversees Moe’s Southwest Grill, McAllister’s Deli, and Schlotzsky’s. He has previously been brand president at McAlister’s and Cinnabon. And earlier in his career worked with KFC and Coca-Cola Company.

He now leads a company that is increasingly showing its Texas roots. Church’s is known outside the US simply as Texas Chicken, and in Canada was rebranded to Church’s Texas Chicken in 2019. The company is now adopting the same strategy in the US as well. 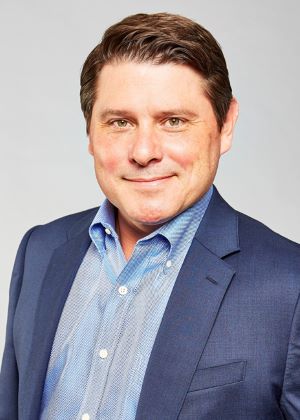 The church was founded in San Antonio in 1952 by George W. It is currently owned by private-equity firm High Bluff Capital Partners along with FS Investments. High Bluff founder Anand Gowda said in a statement that Guith’s “proven track record supports our efforts to build on the brand’s strong foundation.”

Guith said in a statement that he was “impressed by the flexibility of this brand and its ability to navigate a challenging environment over the years.” He added that the company has a “strong base of domestic and international franchises and several strategic growth initiatives on the horizon.”

Churches in the U.S. have declined over the past five years, with home unit counts dropping more than 24%, while system sales declined 16%, according to data from restaurant business sister company Technomic. But its growth in international markets has offset that — at least to some extent — it now operates in more than 600 international locations, up 8% over the past five years.

Members help make our journalism possible. Become a Restaurant Business member today and unlock exclusive benefits including unlimited access to all of our content. Register here.