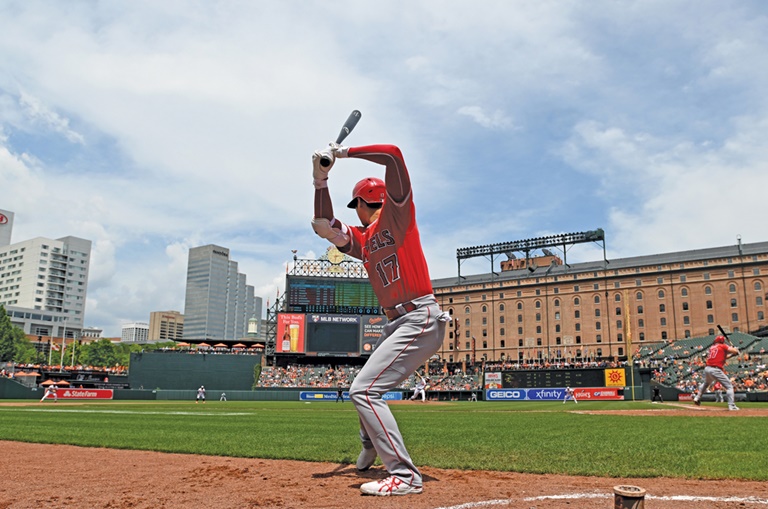 MLB made news in the sponsorship sector this summer by approving CBD as a sponsorship category. CBDs are approved if they are certified to not contain psychoactive levels of THC, although some feel that state-by-state legalization on that substance will eventually mean it will be allowed in sports as well. UFC was the first US Pro League with a CBD deal and is currently partnering with UK brand Love Hemp.

One company to look into in this area is Biosteel. The brand, which produces various CBD products, already has a large sports portfolio that includes 32 other major league sponsorships, including a league-level deal with the NHL and an MLB deal with the Blue Jays. Canopy Growth, a Canadian cannabis company, acquired a majority stake in Biosteel in 2019, and sports sponsorship giant Constellation Brands is a majority owner of Canopy.

Industry analysts agree that beer companies missed the boat on the craft beer trend and will not do the same with cannabis products — Anheuser-Busch InBev, Molson Coors and Boston Beer Company have all invested in the space. Cowen analysts forecast the CBD industry to top $16 billion in revenue by 2025. Other MLB sponsorship trends include:

On-demand services: It’s hard to think of an industry that won’t eventually have a direct-to-consumer component. Investments have been aggressive as the industry closed in on a trillion-dollar valuation, which represents half of the on-demand market held by Millennials. Subscription products are a strong segment leader and are projected to potentially grow at twice the pace by 2025. Niche products are increasingly coming online – home health/family care, fuel delivery, salons, laundry and car wash, among others.

Biotech: The pandemic has led to a number of biotech firms entering the sports sector in recent years – Lysol parent company Reckitt partnered on disinfection and cleaning measures at Fenway Park and the Cubs struck a deal with Irish biotech firm Horizon Therapeutics, among other deals. signed the agreement. While sanitation-specific sponsorship may slow down once the pandemic situation subsides, it is likely that the sector will remain stronger than it was before COVID-19. This is a broad category that includes medical, agricultural and industrial applications.

jersey patch: The Red Sox and Padres deals have helped establish an early market as MLB follows other major leagues in allowing jersey/sleeve patches. Expect most deals to be signed with brands that aren’t currently among the highest spenders in the game. In other leagues, sponsors such as Bibigo (Lakers), Weibull (Nets) and XDC Network (DC United) used this as an opportunity to break into the game – although in each case, the company expanded its game footprint beyond patch deals. has not expanded. , MLB teams are likely to see competitors with many of those brand deals.